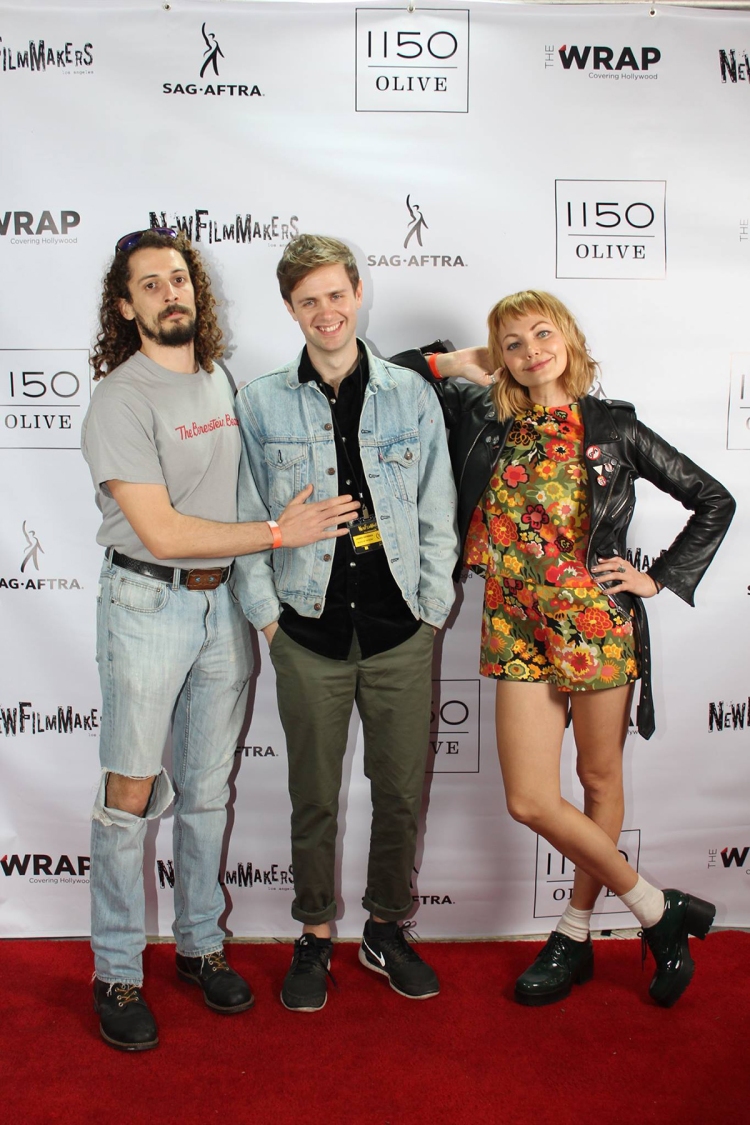 A few weeks ago I had the pleasure of attending the New Filmmakers Los Angeles festival – a monthly event sponsored in part by SAG-AFTRA (the actors’ union) that screens independent films. This was my first time attending an actual film festival, so I didn’t know what to expect. At the invite of my friend Maddie McGuire, […] 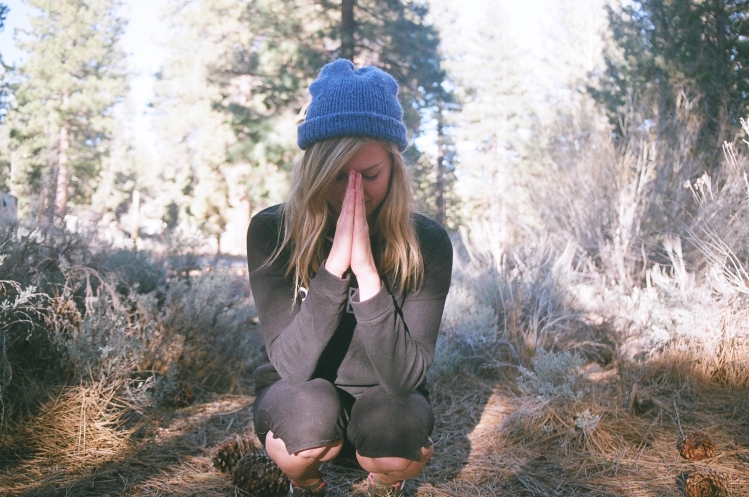 Man, it’s been a while. Still trying to figure out that work-life balance thing. March was a busy month for me – what with spending the entirety of my days editing, shooting footage, and recording voiceover for a big video project at work, as well as attending a slew of casting workshops in the evenings and on […]