As much as I love the summer, the heat wave this year was brutal. Fall couldn’t come soon enough, and though it hasn’t been consistent (the sun came guns blazing Halloween day), I think cooler temperatures have generally come to stay. As with every season, I’ve tried to relish it as much as I can.

A lot of things are different this year – most notably the fact that I’m working 40 hours a week in an office. Though the extra income and stability that comes with that has been nice, I can’t lie and say I don’t miss my freedom – and time, TIME! Honestly, I don’t know how people work, sleep, and have a life – and when they throw kids in the mix? Must be some dark magic I tell you. So in between going to work and trying to exercise and cook at home and plan Halloween and everything else, I snapped photos. Only on my phone. Do you know I used to scoff at people who would use their phones as their primary camera? Like, THOSE AREN’T REAL PHONES – WHAT ARE YOU DOING?! And now that’s all I do. The guy who develops my film even noticed that I hardly go in there anymore. I could say I’m sad about that, but honestly, convenience reigns high these days.

And I am exhausted.

Last year this happened with my what, eight Christmas parties? As I try to cram in as much holiday goodness as I can, I realize it’s wearing on me. I think I need quieter, more intentional time. I think I need to harness in that desire to do as much as possible with as many people as possible – that way I don’t feel like I’m just surviving the holidays. Because as introverted as I am, I don’t know how I’ve been managing it.

All this to say that I had a wonderful October. I dressed as Luna Lovegood for Halloween and sewed Kipling a Gryffindor scarf to match (my first ever sewing project – did I mention I bought a sewing machine? so yeah, trying to learn that too).

And perhaps the best part about this season – I had a film come out on Redbox. A horror film called Trace. At Halloween time. It feels pretty cool. But what feels even cooler is having all of my friends and family share in the excitement – sending me photos with the DVD and next to the Redbox and just being awesome.

So thank you all. I hope you had a wonderful Halloween and without trying to rush Thanksgiving…IT’S ALMOST CHRISTMAS!!

P.S. I finally watched Hocus Pocus for the first time ever – are we sure this is a children’s movie? 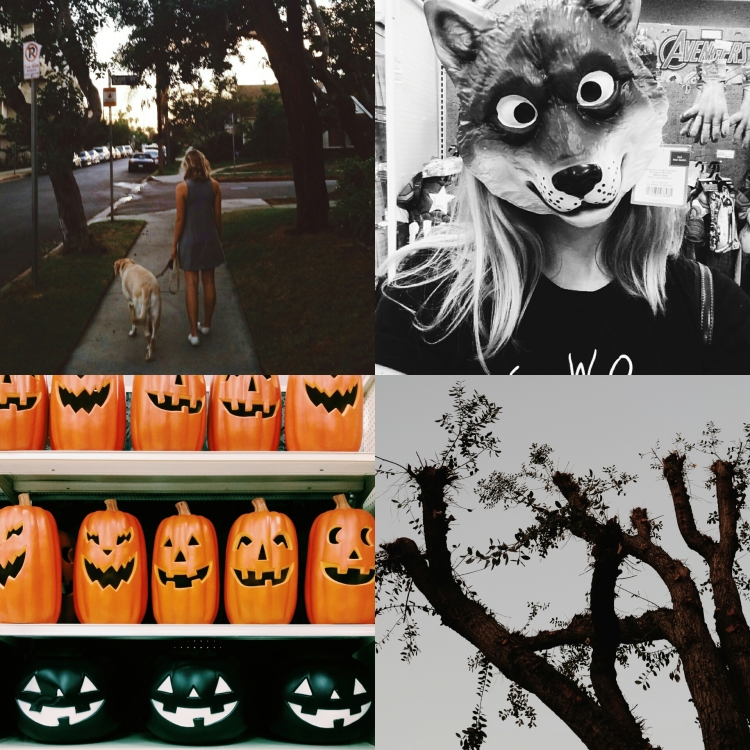 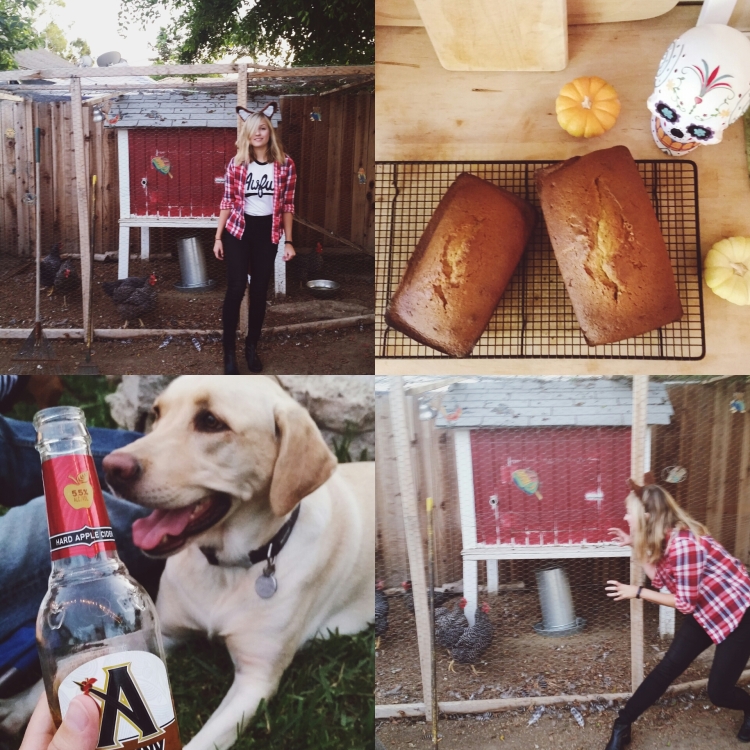 i'm sorry, 14 months at home and you DON'T have a photoshoot with your new olive tree? keep swiping for some creative direction from my husband. i promise it's worth it. #theleeshome #samsgardenfriends
stop and smell the lavender 🌱 #kipalip
leaning into our first spring with a yard overhaul. 🌿 #theleeshome #kip
gryffindor by birth, ravenclaw by choice, married to a slytherin. 💁‍♀️
Saturday in the suburbs, planting a tree on this first day of Spring. 🌿 #theleeshome #kipalip
rbf or crazy eyes. i have no in-between.
un café de Lee has relocated 10 feet away but currently on track for a late summer 2021 grand opening. just waiting on the permit for jasmine growth to be approved and the install of ambient candle lighting. ☕ #theleeshome
script to screen, volume 2.
The past 11 months have felt a lot like survival, but this past week has brought some revelations, connection, creative juices, and joy - and right now that is enough. 🙂
Loading Comments...
Comment
×
%d bloggers like this: