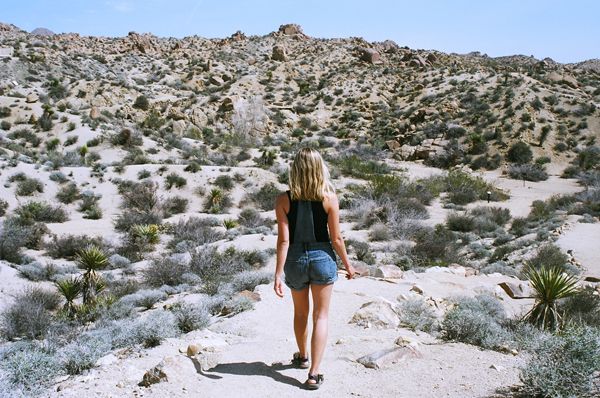 I’ve really been neglecting this space lately. And it’s not because I don’t have anything to say. In fact, I have too much to say. Over the past several weeks I have been mulling over so many thoughts in my head, trying to find some way to put them into words. Trying to find the time to just sit and think about what I want to share. And I suppose the best way to do that is to just start.

I don’t know if I’ve mentioned it here before, but my mind often feels like a swirling, cloudy mess of mixed emotions. I often feel one extreme and then another – all accompanied by some form of anxiety. I can feel so sure of myself one moment, and the next I’m questioning everything in my life. It’s an exhausting way to live, but of course I can’t control the thoughts that pop in and out of my head. I can try to deal with them. How do I do that?

Yesterday I did a make-up class at my acting studio with a different teacher and different classmates. I’ve been feeling stale the last few months, feeling like I’m going through the motions and not gaining much in return. And though I didn’t necessarily feel like I had some massive breakthrough that will heal all my problems, I did come away with some insight into how to navigate this storm of emotions always running through my brain.

I did a scene from Closer (it’s both a play and a movie). If you’re unfamiliar, the story follows a man and a woman who have an affair and leave their respective partners. My character had been left by her boyfriend, and she in turn is now sleeping with the other woman’s husband (to which she is separated). Does that make sense? Anyway, my point is – there are so many things this woman must be feeling: betrayal, sadness, jealousy, hate, insecurity, neediness, etc. etc. Going into it, I wasn’t sure what to feel. Because yes, we can feel multiple things at once, but as an actor, or for me personally, I can’t actively pursue every single feeling in one moment. So I didn’t. I let myself feel what I was feeling going into the scene, and when it changed to something else, I let myself feel that. I didn’t focus on jealousy or hate or sadness – all of those will feed into one another. I just trusted myself that whatever came up was exactly what I was supposed to be feeling in that moment, and when it changed, that was okay too.

So I’m going to try to apply this to my life. I can’t control my feelings, but I can control how I use them. I can learn to give into them instead of hiding from them or judging them or criticizing myself. If I’m feeling anxious, I can let myself feel anxious and explore what it is that’s causing the anxiety and do something different. If I’m feeling defeated, it doesn’t mean I will permanently feel that way. I can feel it until it passes (hopefully sooner, rather than later), but I don’t need to feel like I have to brush over it. I can check into my emotions to figure out how I can guide them into something else. I’m not alone in these feelings. You aren’t alone in your feelings. We’re all trying to navigate this crazy world, but we first have to navigate our crazy minds.

I don’t go to therapy (though I’d never be opposed to it, and one could argue my acting class is a therapy session, haha), so (yay for you!), I think I’ll start using this space to explore more of myself. I do that here already – discovering my goals and hobbies and sharing my general life journey. But in thinking about what this space is to me, I think I’ve discovered that I want to write more…share more substantial thoughts than just crafts or pretty pictures (though I love all of that too). All of the above may not be as eloquent as I’d hope, but I’m putting it out there.

One thought on “feel”