This summer was the summer of visitors. A month after my family visited, my in-laws came into town for a week and a half. I didn’t snap too many photos (I was enjoying the leisure of having them take the photos), but here are a few from my film camera. We had a great time showing them new places and having a few new experiences ourselves.

We caught a concert at the Hollywood Bowl, spent a day at the beach (trying to) surf, got Korean BBQ, visited the Getty Villa, ate Roscoe’s chicken and waffles (so. good.), went to the Culver City fair, took a tour on the Warner Brothers lot, and got seafood at Redondo Beach. They took many more photos on their phones and camera, so I may share some of those later. 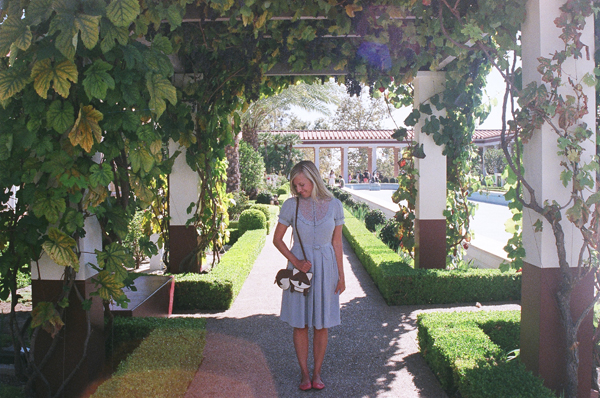 Thanks to my sister for giving me my dream dress! 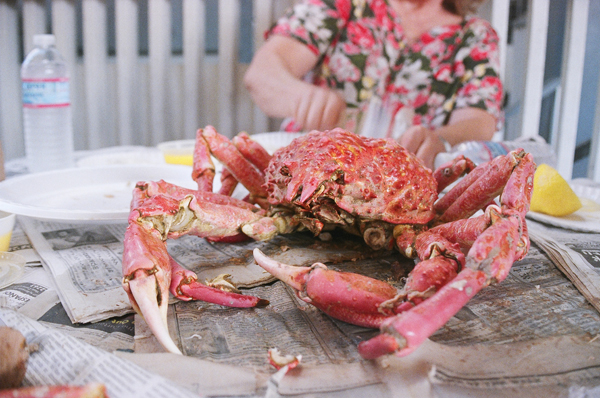 Sunset at the beach? √