We were so excited to make a trip back to Austin. If we could, we would live there forever. We packed in things to do every single minute and took a lot of photos on the way. Our friend Caroline was also in town this weekend from NYC, and we had a blast. These are a mix of DSLR and phone photos.

Sunday morning we woke up bright and early to make the trip to Austin. After arriving in town, we ate lunch with Whitney’s grandmother and visited with his aunts. 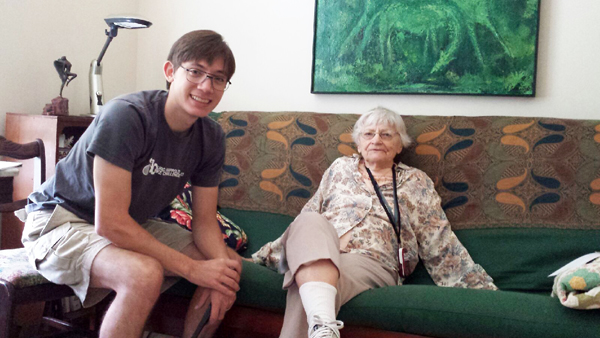 We then went to visit our friends Lindsy and Austin and see their new (old) house! They are doing a lot of renovating on this older home themselves, and we are so excited for them! It wouldn’t be a trip to Texas without a trip to HEB, and so we went and saw the new one they built near Mueller park. It’s crazy to see how much construction has already happened in the short time we have been away. Austin really is growing. It makes us wish we were back there even more, so we could be apart of it all (and you know, maybe afford a house of our own).

Everything is bigger in Texas. We went to Chuy’s to grab Mexican food with friends and of course happened upon a fully loaded pick-up truck. Whitney wanted a photo with it but then felt like too much of a tourist in our old city, haha!

Whitney and Caroline…he has known her since kindergarten! Chuy’s doesn’t have the best lighting, but I did what I could with the photos (I hate using the flash). 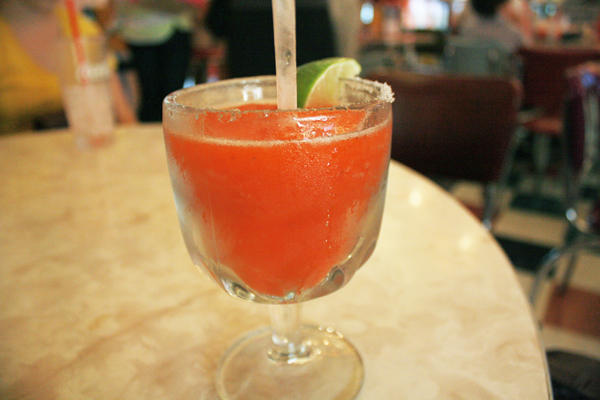 So excited to see Whitney’s best man and our former roommate, Alex! 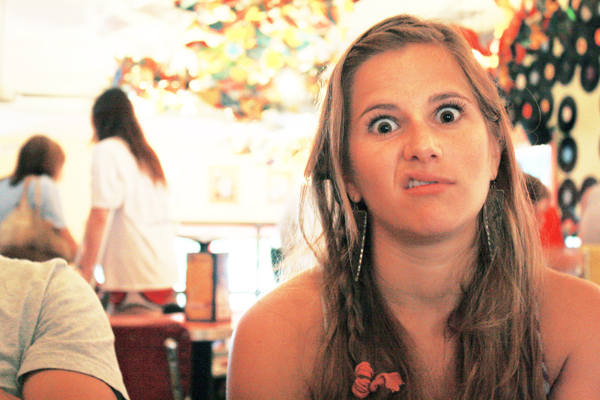 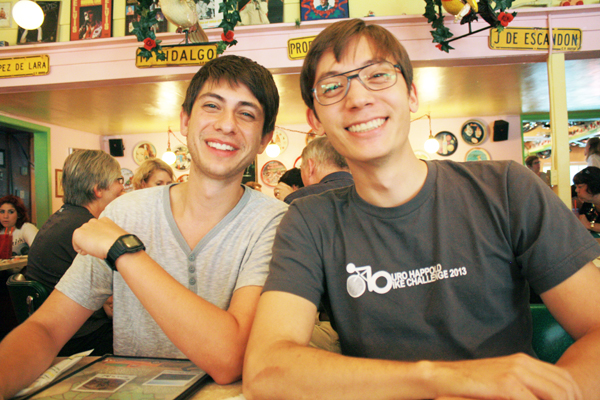 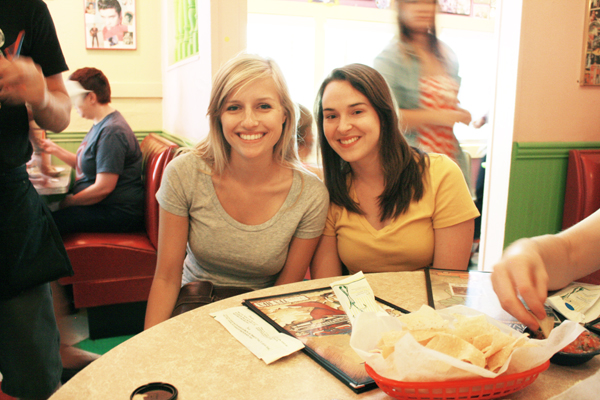 Lindsy and me. I can’t wait until she visits us for a weekend in September! 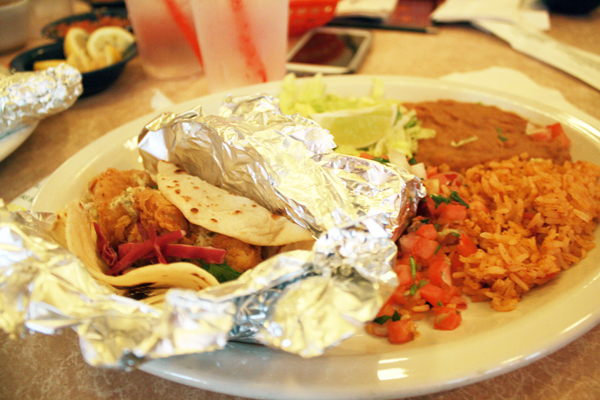 I had seafood again. But this was the only other time on the trip, I promise.

After dinner we walked on over to Zilker to watch their summer hillside musical. This summer it was Little Shop of Horrors, which I had never seen before. 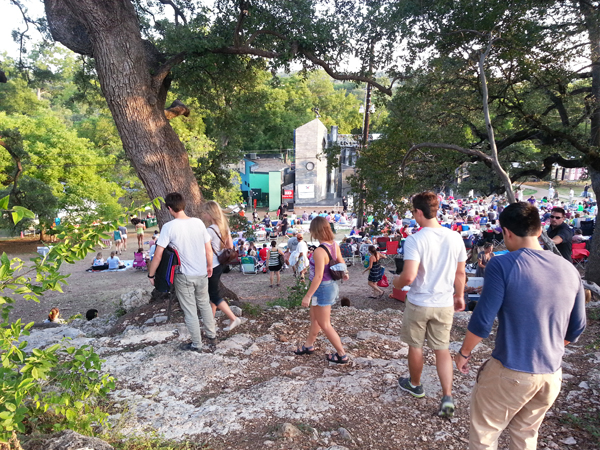 It was hot, hot, hot. The past couple of days in Houston hadn’t felt too bad, but Sunday in Austin was a scorcher. I think we’re getting soft since we’ve been living in the 70 degree weather in LA!

Whitney took this instax photo of us, and we all had a good laugh about it (look closely). ;p

It was the quintessential evening in Austin, Texas. Mexican food and margaritas followed by a trip to Zilker to watch some live theatre. We were so happy so many of our friends could get together to join us!

Next up, the last of our Austin trip 😦 …

2 thoughts on “there’s no place like home : texas part three”