It’s about time I get back to catching up with my 365 project posts. It was cold when we first came to town, but thankfully it got warmer after a couple of weeks and has pretty much stayed that way. People ain’t lyin’ when they say Southern California has perfect weather. 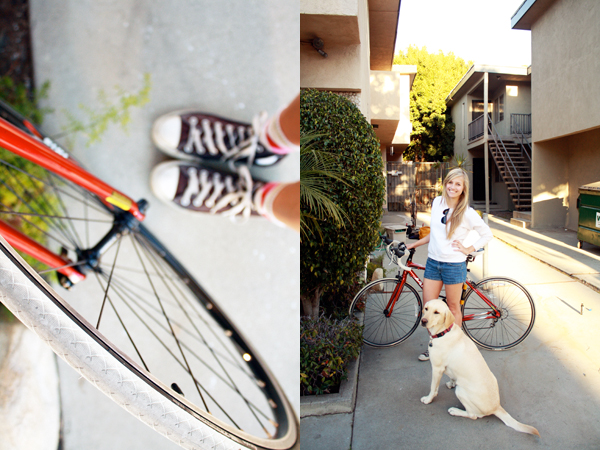 18/365. We have biked to the movies and to grab coffee, but we took our first long bike ride this day. We had hoped to make it to the beach, but we strayed off the bike path and got a little lost in the city instead. But the weather was perfect, and it was a great workout, so we can’t complain. I am loving the general flatness of the area (it was so hard to bike in Austin with the hills). 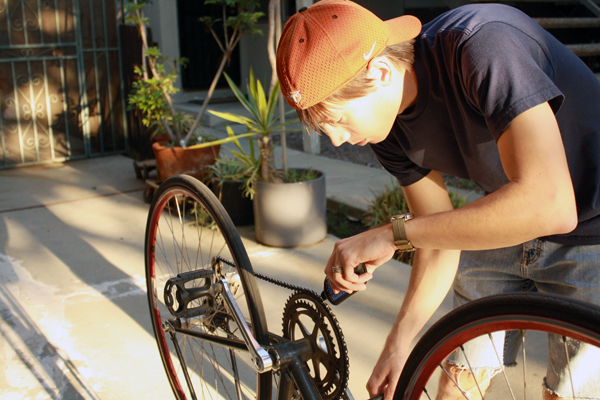 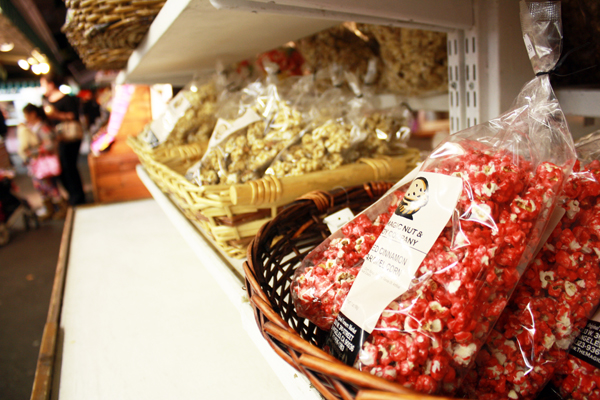 19/365. We grabbed dinner with friends (who have all recently moved here from Austin as well) at the Farmer’s Market next to The Grove and got Sprinkles cupcakes for dessert (of course mine was Red Velvet). 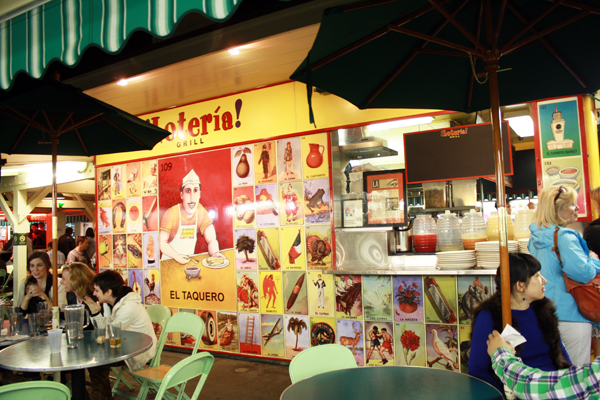 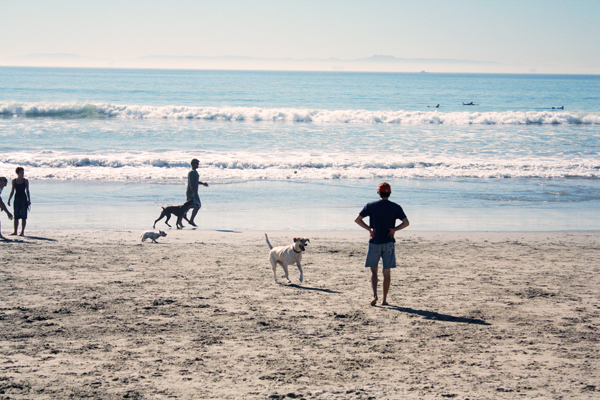 20/365. We were so excited to finally take Kipling to the beach. Apparently it’s hard to find a beach that will allow dogs, but we met up with my cousin, her boyfriend, and friends (both human and furry) at the 2 mile strip of Huntington Beach that is dog friendly. It’s not real close, so we won’t be making trips out there all the time, but Kipling had a blast. She was running around so much (and it was so sunny) it was difficult for me to grab great photos of her. It was perfect weather for a beach day, and the cold water didn’t phase Kip one bit (she was chasing her ball into the ocean constantly…swimming and leaping over waves). She got a little sick from accidentally lapping up too much salt water, but that didn’t seem to phase her too much either. 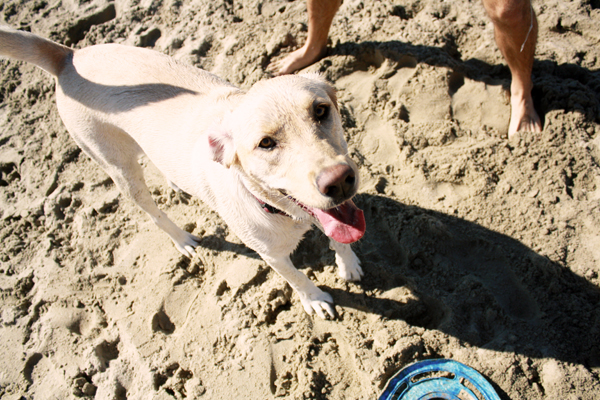 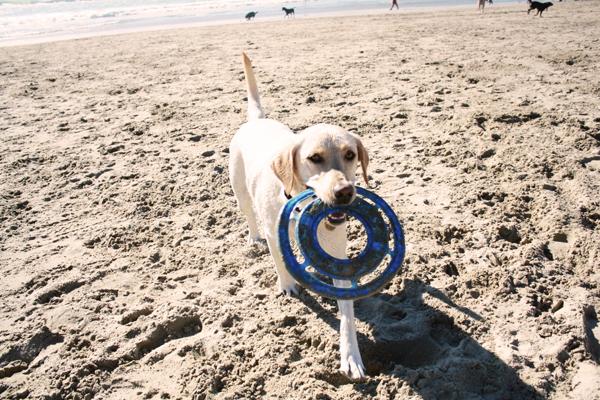 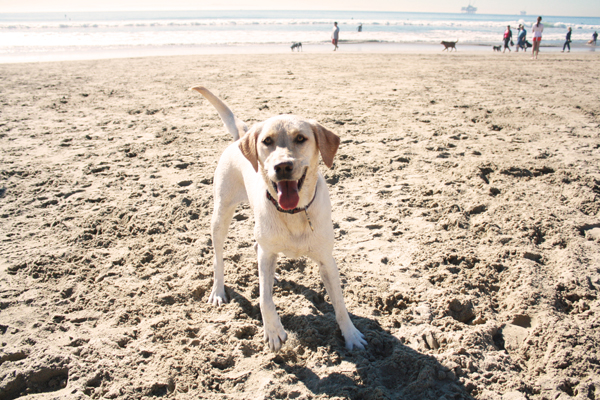 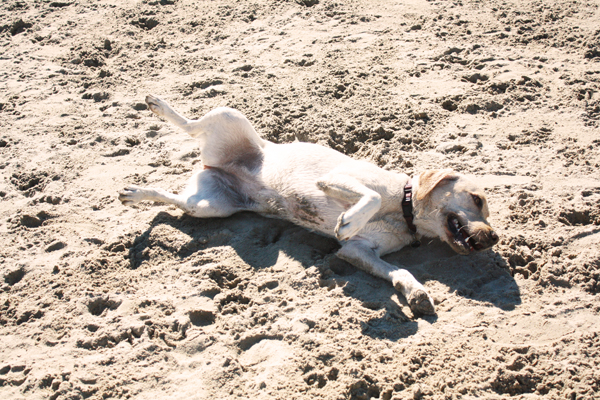 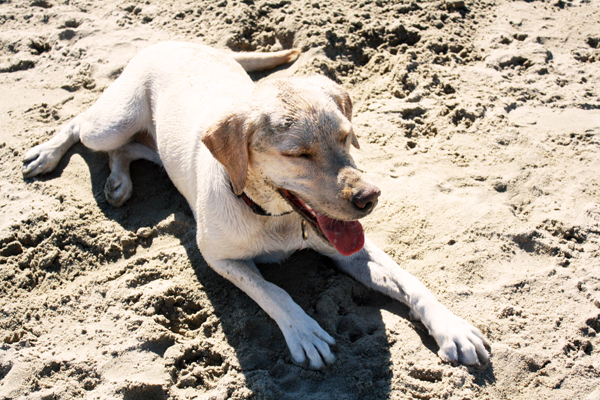 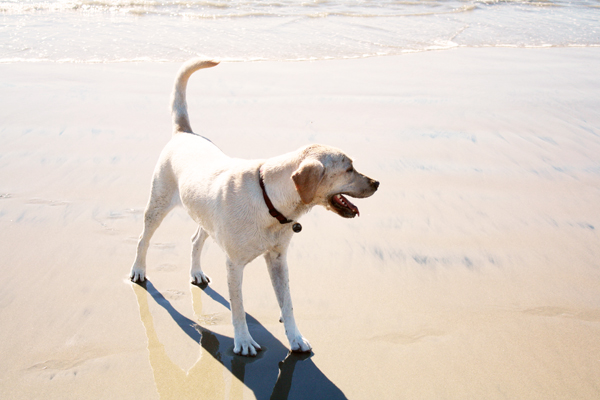 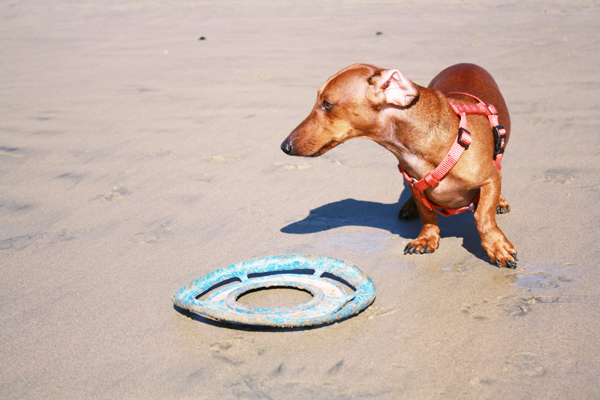 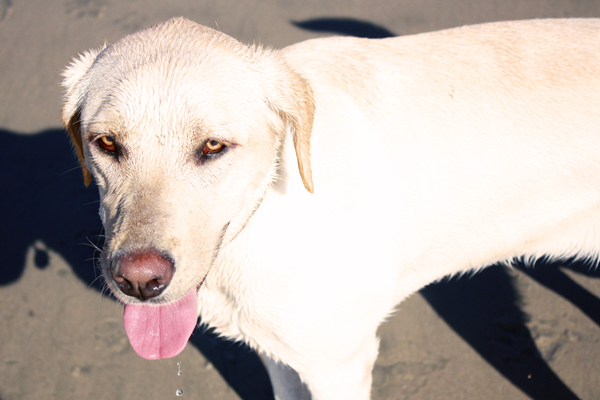 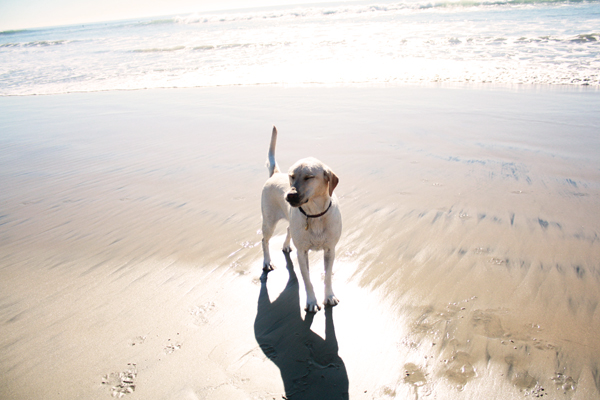 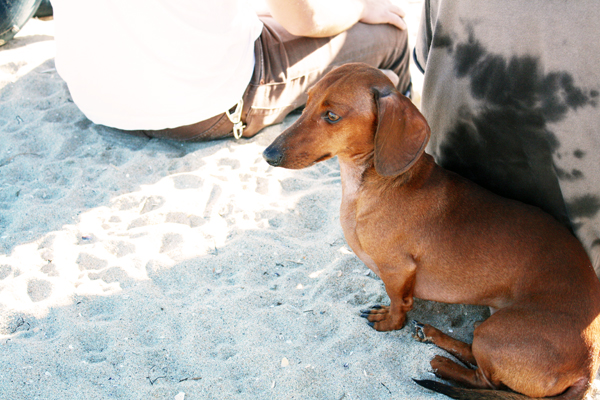 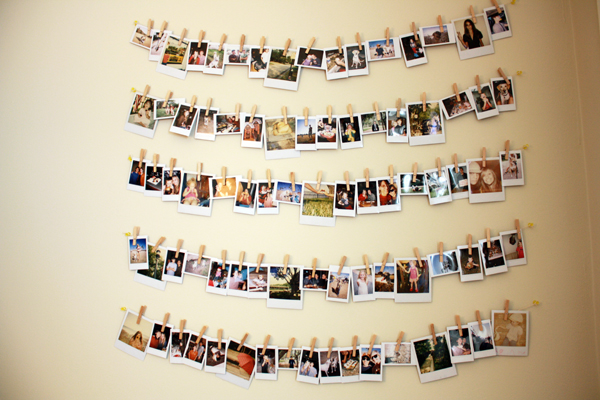 21/365. I had been wanting to put up an Instax wall since we moved in, and I finally got around to doing it one afternoon. I used tacks, clothesline, and clothespins (from our wedding) to string them up. I absolutely love it. I haven’t decided yet if I’ll switch out photos as I take more or if I’ll just keep stringing them up throughout the apartment! 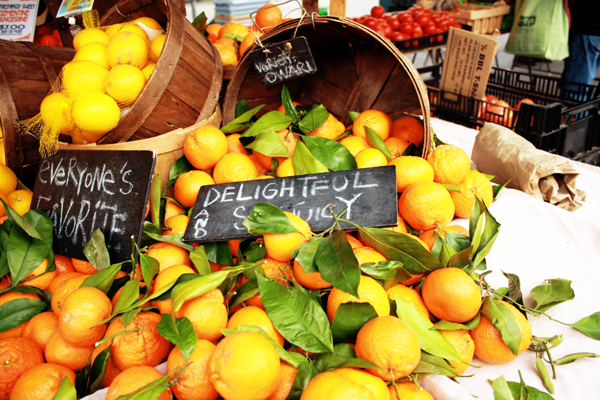 22/365. I wanted to get out of the apartment so badly this day, so we ended up catching an afternoon movie (Silver Lining’s Playbook) and stopping by this farmer’s market we stumbled upon afterwards. We came home with two mini cakes (lemon and pineapple) that were delicious.

Our friend Derek came into town for the next few days, so I’ll be sharing photos from his trip next time.