I have been all over the place this summer from Austin to California to Austin to Houston to Austin to California to Austin to Houston and back to Austin on Monday, all the time eagerly awaiting my fiancé to come back from his summer internship in LA at the end of August. As much as I’ve been “plane setting” and lounging, it’s a wonder I haven’t kept up with this. Since there is too much to fit in one post, I’ll do a four post series of my summer recap. I feel like I mostly did a lot of eating. I didn’t always carry my DSLR with me, so excuse the point and shoot photos. Part 1:

This little, or should I say big, girl getting very dirty at Zilker park.

Road trip to California, which took us an extra day being stuck in El Paso due to car trouble. -__-

My cousin has this fun Instax camera that she brought to the beach with us.

My very handsome fiancé eating at Larry’s on the Venice boardwalk. 🙂 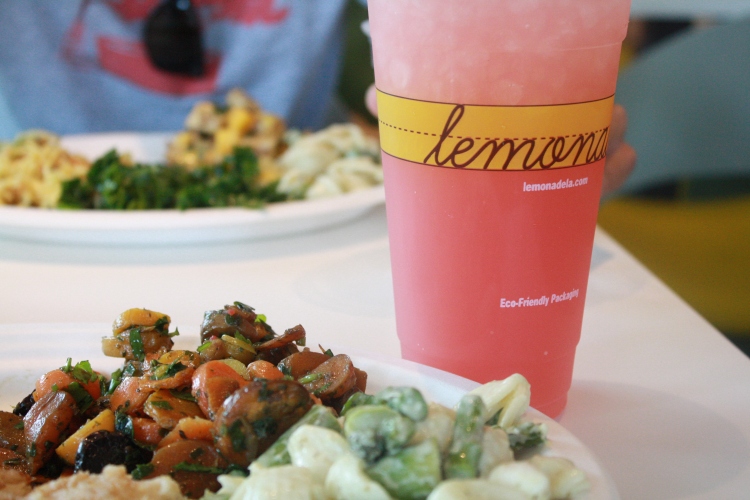 Lunch with Whitney, my cousin, and her boyfriend at lemonade on Abbott Kinney. Watermelon-rosemary lemonade…so good. 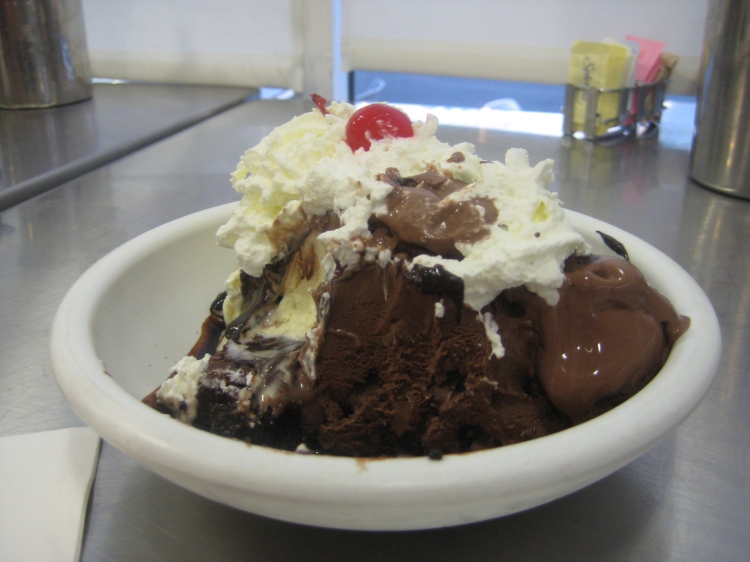 Chocolate and vanilla ice cream brownie sundae at Milk. We love this place.

Rangers vs. Angels game on my last day there. Rangers won…go Texas!

script to screen, volume 2.
The past 11 months have felt a lot like survival, but this past week has brought some revelations, connection, creative juices, and joy - and right now that is enough. 🙂
TEN. 😭 happy birthday #kipalip, my forever valentine. you are the greatest gift and best friend i'll ever have. 💞
being real extra about our first piece of art for the new house (watch my reel). i told you french mid-century, so here you go: a reprint of a 1947 travel poster for the french riviera. I ordered a non-standard size to fit the space how I wanted and thus needed a non-standard frame. ordered custom dimensions in the granby gold (i'm telling you down to the 1/16 inch) from @frameiteasy, and i'm in love. 🏖 #theleeshome
our backyard boug is really showing off and mama ain't mad about it. #samsgardenfriends
Making my way through The Artist's Way because if a pandemic stuck (safe) at home isn't the time to do it, when is?! CLEARLY the author did not anticipate her readers exploring this work while exclusively in the confines of their home/neighborhood, but I've been enjoying being creative with my "artist's dates". In case you decide to read it or just need some ideas for things to do (if you have some for me please also share because TBH I'm hitting a wall with this quarantine), here are some dates I've had with myself:
needs some finishing touches, but this room is shaping up to be the cozy, cocktail drinking, record playing, candle-lit room of my dreams.
Don't mind me, just over here in tears because after a last minute visit to handle some things with my grandparents, my mama just left. All I've been hoping for these last 11 months was to see her, and despite the circumstances (and socially distanced and masked hangs) it was exactly what my soul was so desperately craving. A girl needs her mother. 😭💜 #kipalip
I have no idea what this jut of wainscoting was intended for, but a vase of lavender will do. 💐 #theleeshome
Loading Comments...
Comment
×
%d bloggers like this: